Want to sell your business?
Sign up to get your free business valuation!
GET YOUR FREE VALUATION 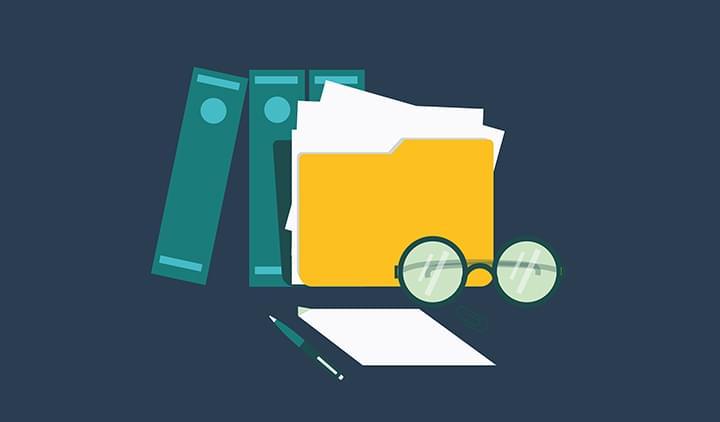 At 15 years old, a young man made the difficult decision to drop out of high school. Had he given up? Was he some kind of juvenile delinquent? Far from it, this young man dropped out of school to start earning an income, which was a necessity at that time. Years later, that high school dropout has become the proud earner of a college degree in business, an investor, the owner of multiple businesses, an accomplished public speaker, and created the opportunity to personally help over 400 businesses by the age of 30.


By all accounts, he is successful, but, up until recently, there was still something holding him back. He was afraid of colleagues and potential business partners learning that he is a dropout. This part of his life was a source of shame, and he thought that people would see him as less intelligent and less successful if they found out. He would panic when people asked what year he graduated. Now, in his thirties, that dreaded question came up again.
“I said well I actually didn't graduate high school, but I did graduate college! I turned it into a joke to where it's no longer a limiting belief that once they discover my “secret,” they're not going to think differently about who I am,” he says.
What changed? How did this successful man haunted by his past learn to embrace his past and walk forward? Say Yes! Enterprises founder Christopher Wick is the successful high school dropout, and he explains that he changed his mindset.
Developing his mindset has helped Wick with more than awkward questions about high school. Wick credits mindset to much of his success, and he has seen countless examples of other business owners being successful because they cultivated a positive mindset.
At Say Yes! Enterprises, there is a common question used to tackle business problems: Is this a mindset problem or a skillset problem? Mindset problems are of the head and skillset problems are of the hand. (Learn more about skillset in our article on the topic.
When business owners say they are not good at math, that is a mindset problem. Their minds have a fixation that they’re not good at numbers. On the other hand, a skillset problem would be not knowing how to read a balance sheet or a profit and loss statement. Most problems are mindset problems rather than skillset ones. Many entrepreneurs know that learning can be the solution to a lack of skills, but most people with a mindset problem do not even know the problem exists.

Mindset is one of the most important assets entrepreneurs can have in their repertoire to help them overcome challenges. Each year, there are thousands of graduates from the top business schools in the nation. Each one of those graduates has the skills to be a successful entrepreneur, but there are not thousands of Fortune 500 businesses springing up in the years after every college graduation. On the other hand, mega-entrepreneurs like Michael Dell, Mark Zuckerberg, Larry Ellison, and Bill Gates are dropouts.


What is the difference? Successful entrepreneurs come from a variety of backgrounds and skillsets, but mindset is the one thing that they all have in common. Mindset is what gives a person the fortitude to keep pursuing goals when doors keep closing. A person with the right mindset will believe there is a way, find it, and execute it.
The phrase mindset may make some of the reading audience cringe a little. Vague use of the term can make it seem like mystical mumbo jumbo. The Merriam-Webster Dictionary defines mindset as “a mental attitude or inclination.” Mindset is not new or strange. It involves giving attention to one’s own thinking habits. Mindset receives endorsements from business leaders like Tony Robbins, Ray Dalio, and Warren Buffet and from spiritual leaders like Gandhi, Oprah, and Mother Teresa.
The limiting belief of not being adequate with math is a very real one that many entrepreneurs suffer from. This false self-belief can be a severe hindrance because finances are at the center of business. Especially in the world of acquisitions, people need to understand numbers and rates.
“I love numbers, and numbers love me,” Wick shares the mantra that one of his mentors instructs classes to repeat. Most people’s earliest memories of math relate to school. In school, sometimes the idea can come across that you’re either good at math or bad at math and there is no in-between. That was not true in elementary school, and it could not be more untrue when it comes to entrepreneurs.
As entrepreneurs, work to change your mindset about your relationship with numbers. Entrepreneurs have to retrain their brains to believe that they are competent and can learn. The path to solving any business problem often begins with mindset.
Although changing mindset is profound in many ways, it can seem counterintuitive at the start. People often do not think about the way they think. In most circumstances, a person does not work for their mindset. Instead, it is an inheritance, and it is not always a good one. Each day, the mind takes in messages from the media, parents, peers, and anything that one can see, hear or read. Those messages influence mindset for better or for worse.
For example, that math teacher from fifth grade may have never set out to make Jimmy believe he was bad at math. Instead, the star student chart that Jimmy was never on and the thoughtless comments the teacher made helped Jimmy to develop a negative mindset towards himself and math. When Jimmy almost failed math in eighth grade and had to retake geometry in tenth grade, that mindset grew stronger. Now, Jimmy is trying to sell his business and he feels intimidated by his own financial statements.
According to research, the subconscious mind determines 95% of human decisions. The way each entrepreneur thinks about themselves is critical. A person who subconsciously believes they're not good at managing money, not organized, or not a good entrepreneur is going to stop themselves from getting better without even thinking about it.
When the mindset and the willingness to make decisions to get better, improves, the drive and passions to develop better skill sets happens.

How to Change Your Mindset


A person who does not consider a goal to be achievable can become their own biggest critic. In addition to all of the external challenges to overcome, mindset can present a huge hurdle before the proverbial race even starts.
The process does not stop with belief. After the willingness to imagine better comes, the decision to do better must follow. Action is the catalyst that transforms belief into reality, and strong belief leads to more purposeful action.
The SMART goals acronym is very common. A person who is not willing to become a better salesperson may realize that it is a worthy goal, but they are unlikely to take sincere steps towards reaching it. They may think that they wish they were more like a skilled coworker, without taking any action to emulate that coworker.
If that same person is willing to imagine themselves as a better salesperson, that belief will inspire intention and action. Rather than pining after the thought of being like their successful coworker, the person may ask her what helped her to develop her skills. They may find out about a particular course or book that has been helpful and decide to take that course or read that book.

One huge step in building a better mindset is telling yourself great things about yourself. These statements are affirmations. Affirmations are not mere dreams. Instead, these intentional statements verbalize goals.


For example, rather than saying “I am a billionaire” when you’re still trying to have your first 6-figure year, say “I am a billionaire in training.” Although it is good to dream big, affirmations should be a little more realistic than dreams. Although an affirmation's focus is the destination, affirmations also acknowledge the mile markers along the way.
If affirmations are too lofty or unfathomable, the process becomes counterproductive. The brain's natural inclination is to nitpick and find what is wrong. The brain prioritizes safety over happiness. At one time, the brain had to protect people from saber-toothed tigers. Today, the brain is still hard-wired for threat identification, protection, and risk aversion. It takes effort to move from those old brain tendencies into a new level of consciousness. Why make it that much harder by saying affirmations that are unbelievable?
Affirmations are not wishful thinking. Seeing, writing, or speaking something is more tangible to the brain than thoughts. Find a statement that does not set off alarm bells, but rather trains the brain to believe that better is possible.

How to Overcome Limiting Beliefs

A focus on mindset helps to overcome limiting beliefs. This is when a person believes something negative about themselves. This belief may come from a lack of confidence and negative experience may have even reinforced it.

"As an entrepreneur, you create your own economy, your own product, and your own business. I want you to also think about your own identity. You're not defined because of what your parents told you, what your society told you, or what your peers told you," says Wick, “...Business owners who improve their mindset often find that the parts of their identity they are insecure about are their greatest assets.” 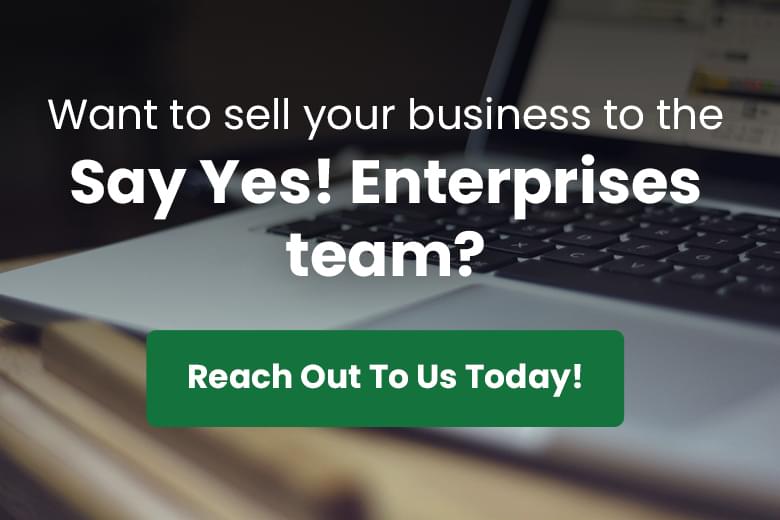 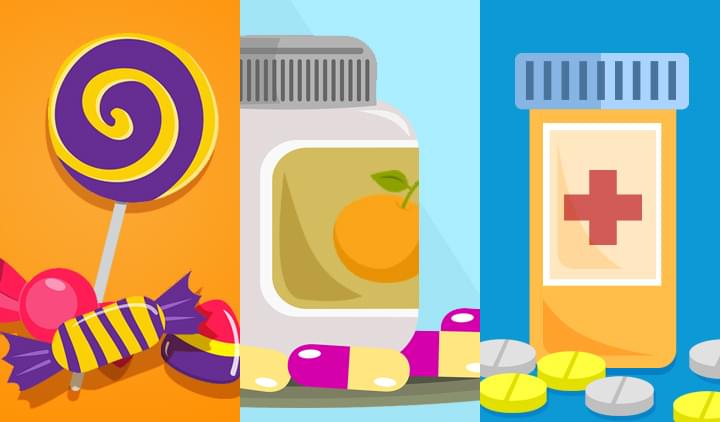 Is Your Business a Candy, Vitamin, or Painkiller? 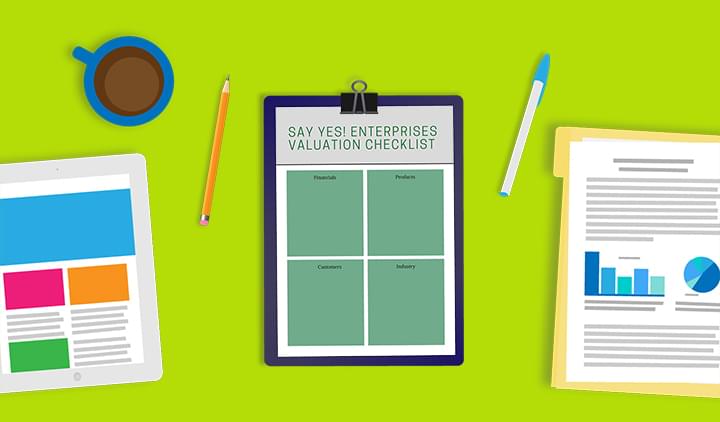 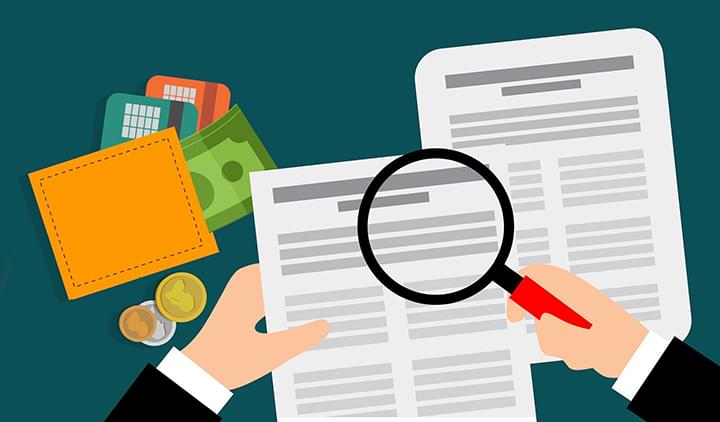 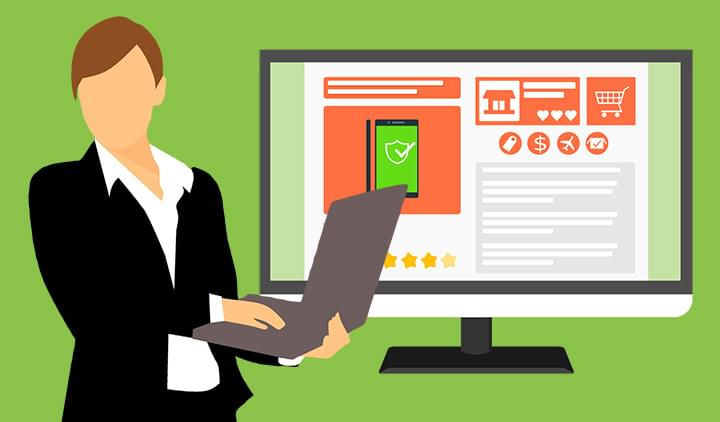 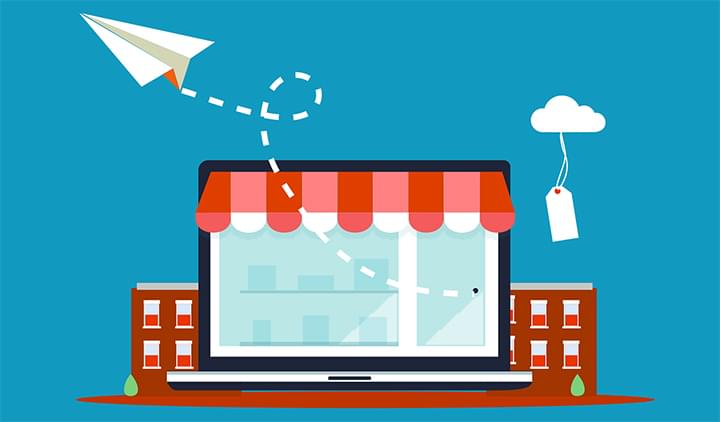 How Can I Sell My Business to Say Yes! Enterprises? 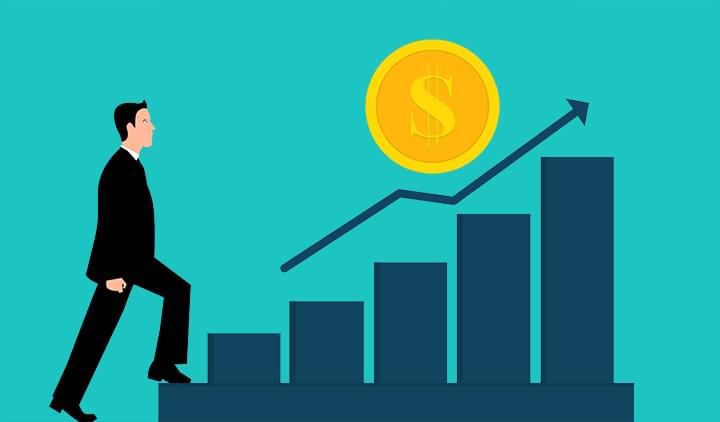 Is My Business a Candidate for the GAP  Program? 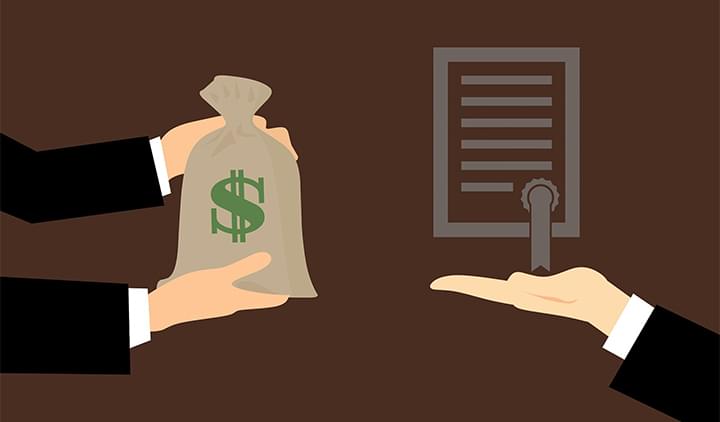 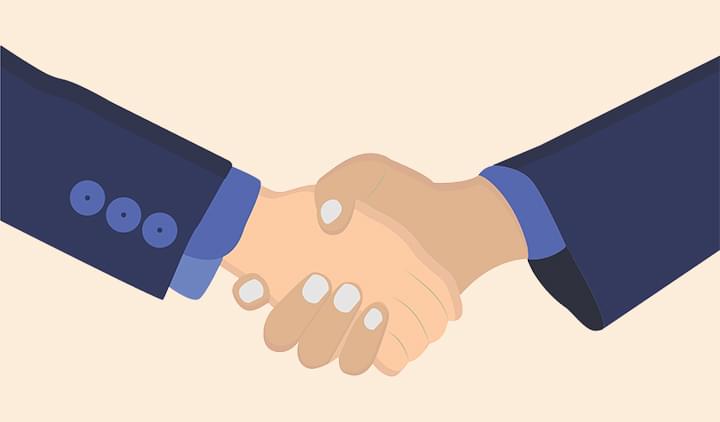 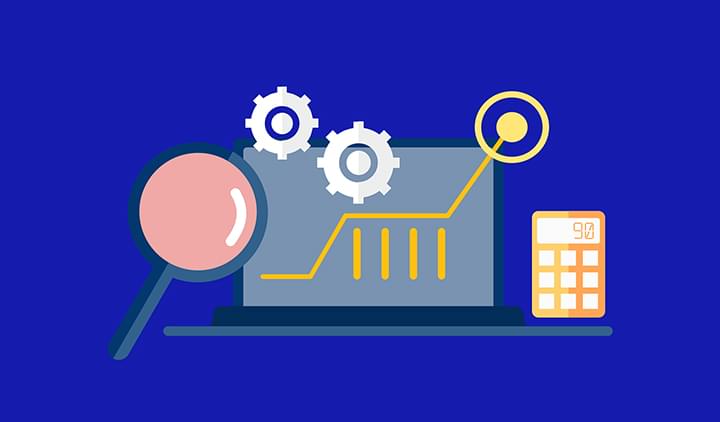 Skillset Vs. Mindset: How to Master New Skills in Business